An organisation’s culture consists of the fundamental assumptions, values, behavioural norms and expectations, as well as the larger patterns of behaviour that all members of the organisation share together, as a group. Values and their implicit assumptions, or taken for granted beliefs, typically act as the defining cultural elements which determine how members perceive, think about and react in various organisational settings. As a result, organisational culture has been shown to be one of the key ingredients of organisational effectiveness, contributing to sustainable competitive advantage.

The Competing Values Framework (Quinn, & Rohrbaugh, 1983; Hartnell, Ou, & Kinicki, 2011) has identified four main culture types based on the combination of the organisation’s focus and structure, two criteria underlying organisational effectiveness. In terms of focus, some organisations may emphasise internal capabilities, integration, and unity of processes, while others may move towards an external orientation and differentiation. In terms of structure, some organisations may be more flexible and exercise discretion, while others may favour stability and control. Each type possesses unique sets of values, beliefs, assumptions and behaviours that influence the organisation’s attention and effort. To sum up, culture types relate to different organisational effectiveness indicators as a function of their basic assumptions, values, and structures, as outlined below:

Irrespective of type, the culture of an organisation evolves through time as a result of the joint processes of selection and socialisation that ensure person-organisation fit. To begin, individuals may select roles and organisations they perceive as congruent with themselves, considering them to be more attractive because they are more similar to themselves. At the same time, organisations strive to hire people who share their values. New hires are then socialised and absorbed further, and those who do not fit are likely to leave. Thus, basic individual values or preferences for specific ways of behaviour are expressed in organisational choices and then reinforced within organisational contexts.

The present instrument assesses cultural fit based on individuals’ preferences for the four culture types defined above, and is derived from valid and reliable instruments assessing organisational culture, such as The Organisational Culture Profile (O'Reilly, Chatman, & Caldwell, 1991; Marchand,Haines, & Dextras-Gauthier, 2013).

The HireNest Cultural Fit Assessment investigates individuals’ preferences for each of the four culture types below:

internally oriented and with a flexible organisational structure

internally oriented and with an organisational structure based on control

externally oriented and with a flexible organisational structure

externally oriented and with an organisational structure based on control

Cultural fit refers to how aligned employees are with the organisational culture. In other words, it reflects the degree to which employees’ goals, values, and belief systems connect with the company’s objectives and values. Although a person may have the required skill set to perform a particular job, they may not necessarily perform at the highest level possible unless they fit in with their team or the wider company culture in terms of day-to-day behaviour. This is why cultural fit is crucial, helping companies and individuals alike make informed decisions about the extent to which they are congruent and can support each other in the achievement of outstanding results.

Meet the team behind our tests

At HireNest, we’ve assembled a team of accomplished, credentialed experts on a variety of topics to design our tests. Our test authors include professors and other professionals with advanced degrees from top universities. You can trust that they’ve developed our tests using strong analytical skills, a fresh perspective on their field, and original thinking.

Each of our authors knows how to

Find the right candidates for your teams while expending less effort

Make an impression on your candidates

As much as HireNest benefits your hiring process directly, it benefits you indirectly by letting you offer your candidates

Get up and running in no time 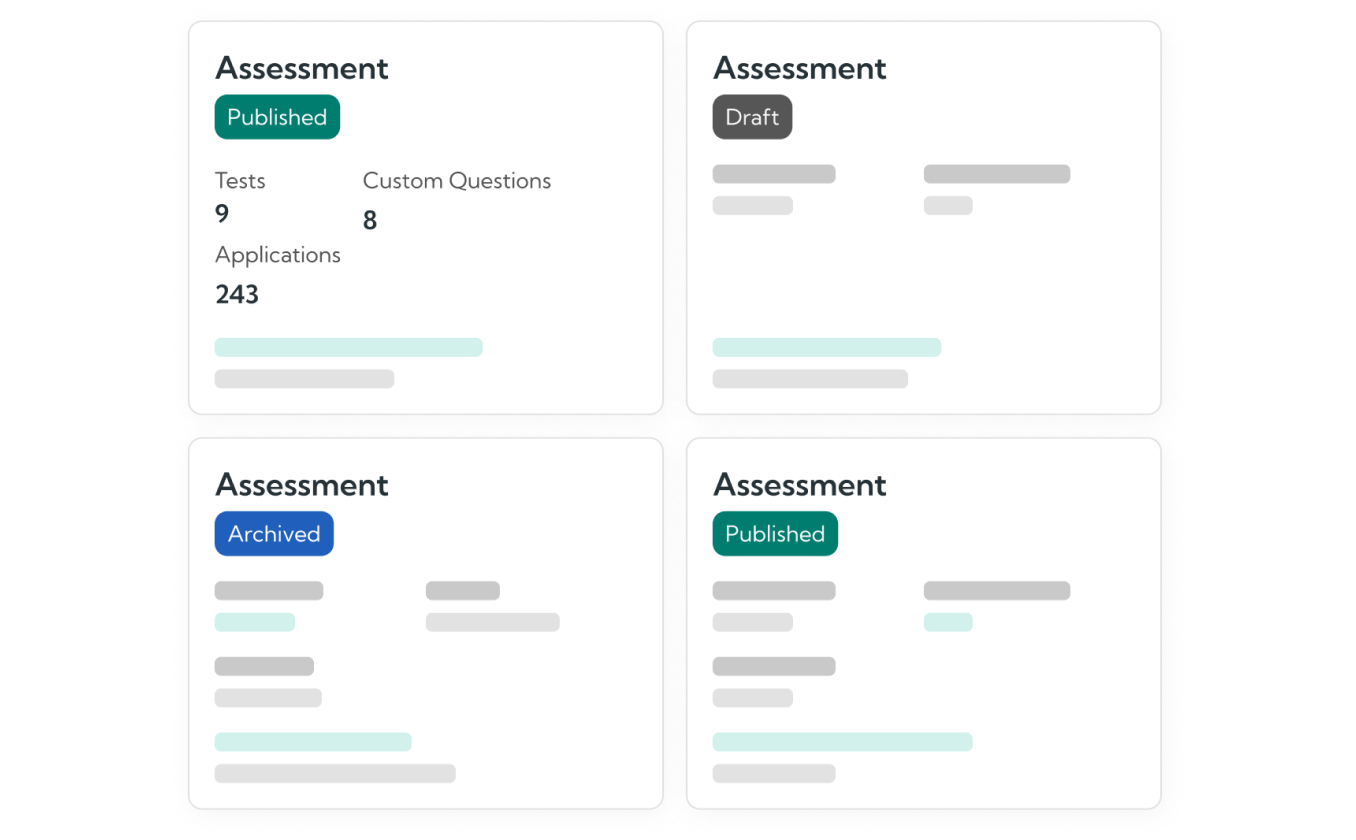 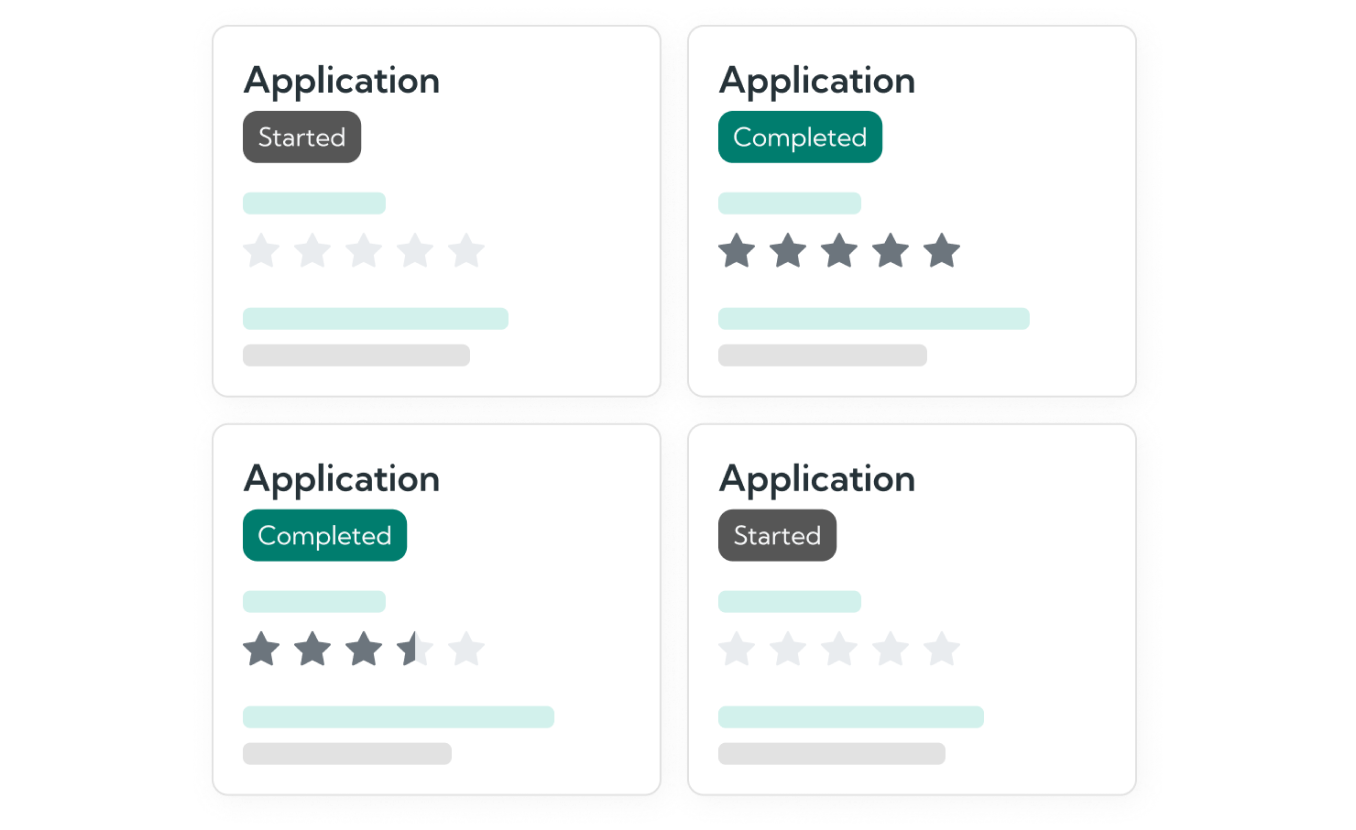 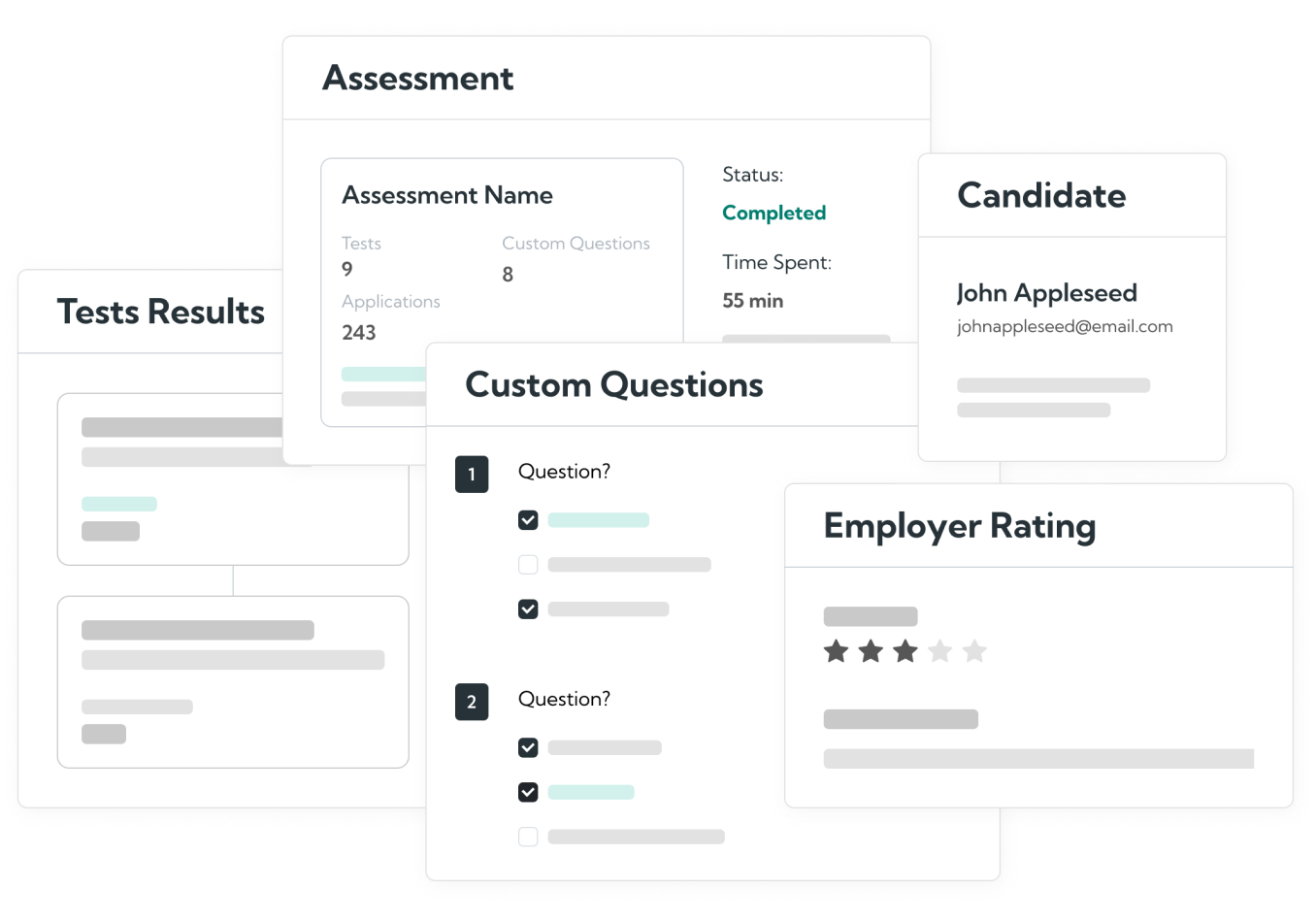 Personality traits describe, relative to other people, individuals’ characteristic patterns of feeling, thinking and acting, which tend to have a high frequency or intensity. As a result, they offer valuable insights into people’s day-to-day behaviour, as well as their strengths and weaknesses.

Work ethic refers to the extent to which a person places work at or near the centre of their lives, showing the degree to which they believe in the value and importance of work for its own sake. As such, work ethic consists of people’s beliefs and attitudes that pertain to work-related activities in general, and not specific to any particular jobs, that may be reflected in their workplace behaviours.

Work motivation refers to the reasons why people put effort into their jobs, capturing their actual (“do”) and intended (“would”) motives to do their job. These reasons energise them, inspire progress and push them to achieve desired results, determining the form, direction, intensity, and duration of work-related behaviours. As a result, work motivation can take different forms, and what motivates one person may not motivate another.

Work integrity is an umbrella concept describing attitudes that make it more likely for people to work conscientiously and positively contribute to a culture of honesty, dependability and authenticity in the workplace. It also involves having stricter views regarding wrongful acts and counterproductive work behaviours like rule breaking, dishonesty, and drug use.

Get Started for Free!